Why should we trust your recommendation? I’m not alone. Published in 1965, Dune remains one of the world’s best-selling science fiction novels. Winner of the Hugo Award in 1966, and the Nebula Award for Best Novel - the premier awards in science fiction and fantasy writing.

My Recommendation: Dune by Frank Herbert

Why did I pick this book?

I loved the David Lynch film adaptation in the early 80s (I may be the only one) and it became the first Sci-Fi book I read in later life, really igniting a passion for the genre and reading in general.

What do I love about it?

The scope, intrigue, ecology and the big ass worms!

What do I hate about it? Frank Herbert’s son got involved in the franchise and wrote some pretty-terrible prequals.

Best read during? Camping in the desert of course!

Value for money? Great to re-read, especially before the new film in October 2021

How many stars would you rate it? 6/5

Order the book directly from Noon.com. 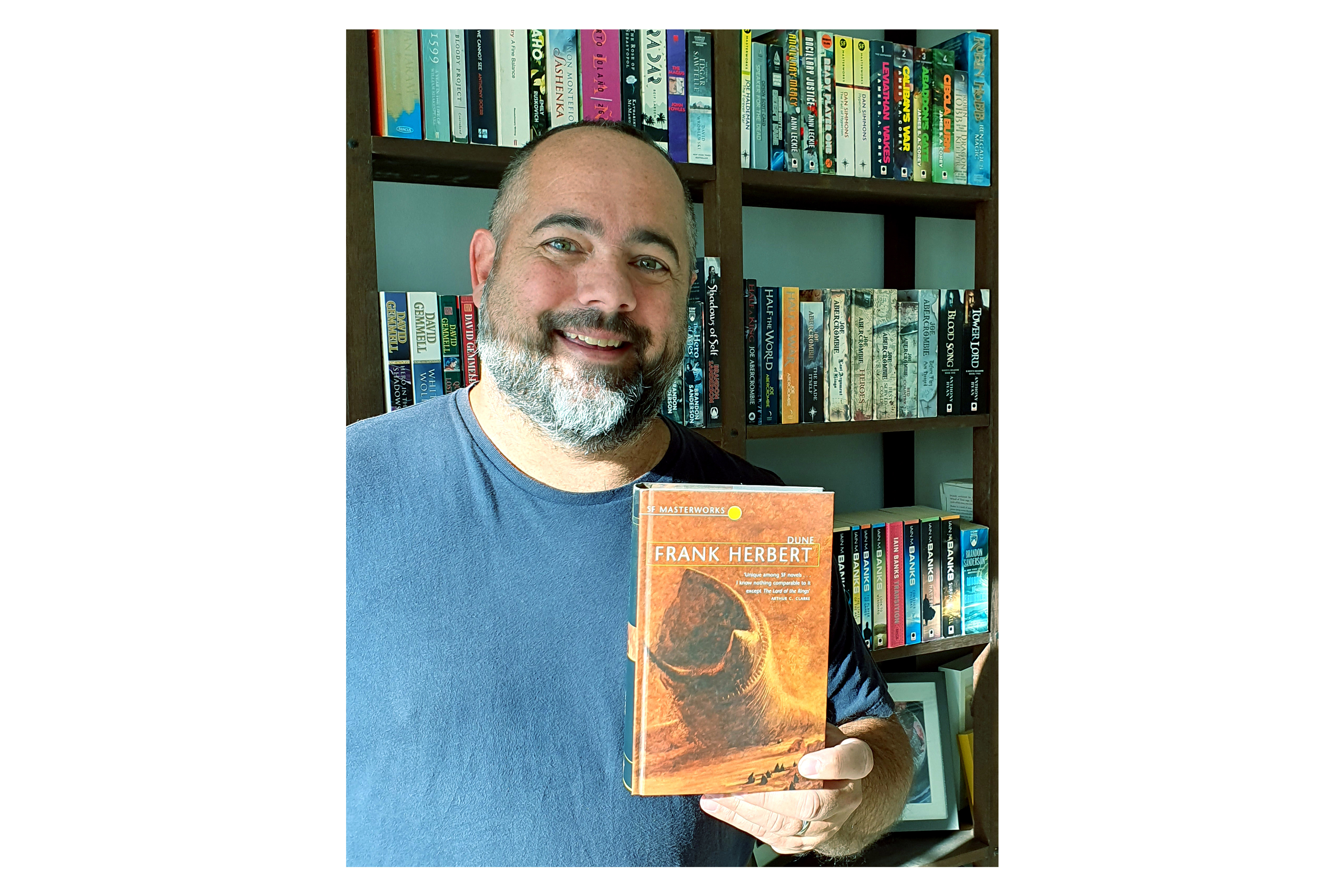