The highly-anticipated and significant award has revealed its final set of shortlists made up of 20 books by authors from the UAE, Saudi Arabia, Palestine, Lebanon, Egypt, Morocco, Tunisia, USA and France.

The Sheikh Zayed Book Award, which celebrates the life of the late Sheikh Zayed, the Founding Father of the UAE, awards excellence within the literary world from a variety of categories and age groups. This year marks the 15th anniversary of this annual event where the award has found a rise in submissions, as well as a shortlist dominated by female writers.

Winners from all the categories will receive a prize of AED 750,000, while the recipient of the prominent ‘Cultural Personality of the Year’ award will receive an outstanding AED 1 million.

All winners will be announced in April, with a virtual ceremony held in May.

Here is the shortlist:

• Ma Tarkto Khalfy (What I left Behind) by Palestinian novelist Shatha Mustafa, published by Nofal/Hachette Antoine in 2020

Arab Culture in Other Languages

• Arabic Oration: Art and Function by Tahera Qutbuddin from USA, published by Brill Publishers in 2019

• The Republic of Arabic Letters: Islam and the European Enlightenmentby Alexander Bevilacqua from USA, published by Harvard University Press in 2018

• Impostures by Al-Hariri, translated from Arabic to English by Michael Cooperson from the USA, and published by Library of Arabic Literature in 2020

• Asr Elmany (A Secular Age) by Charles Taylor, translated from English to Arabic by Naoufel Haj Ltaief from Tunisia, and published by Jadawel Publishing, Translation & Distribution in 2019

Contribution to the Development of Nations category

For more information about the award or the shortlist, visit www.zayedaward.ae 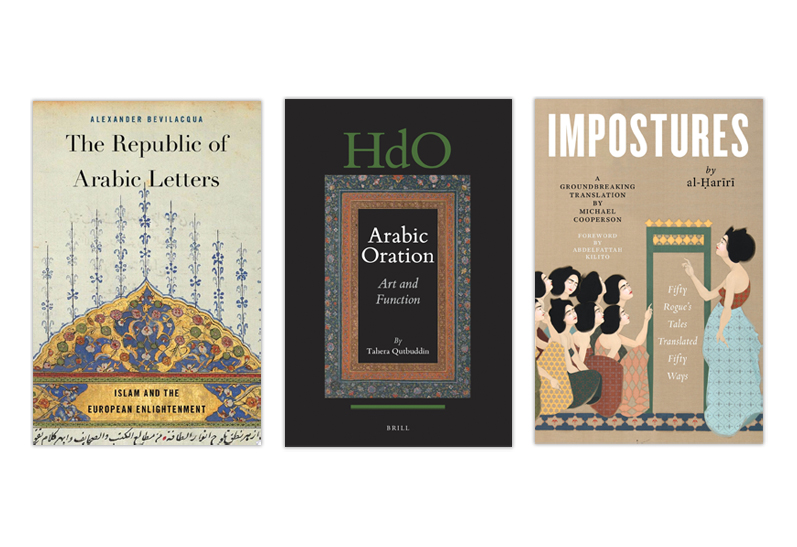 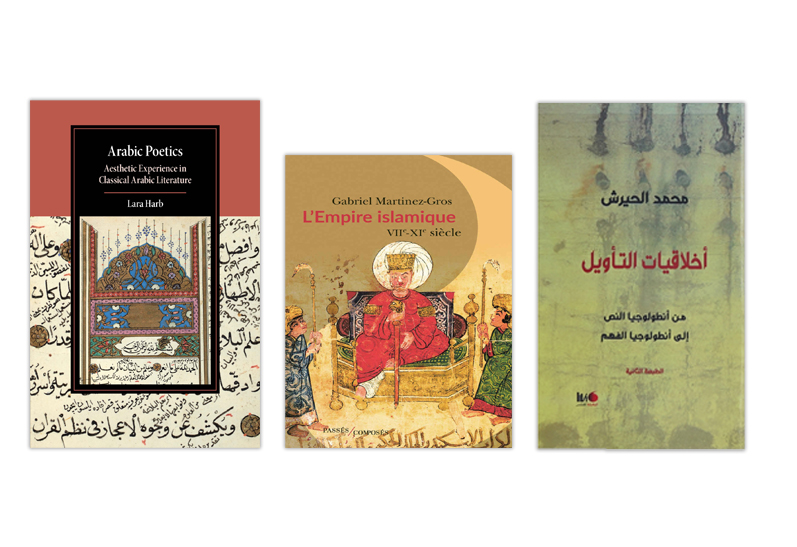 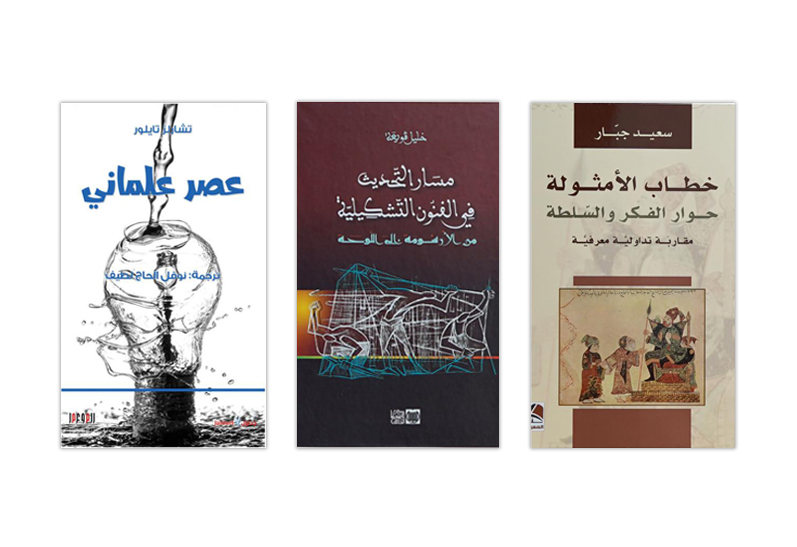 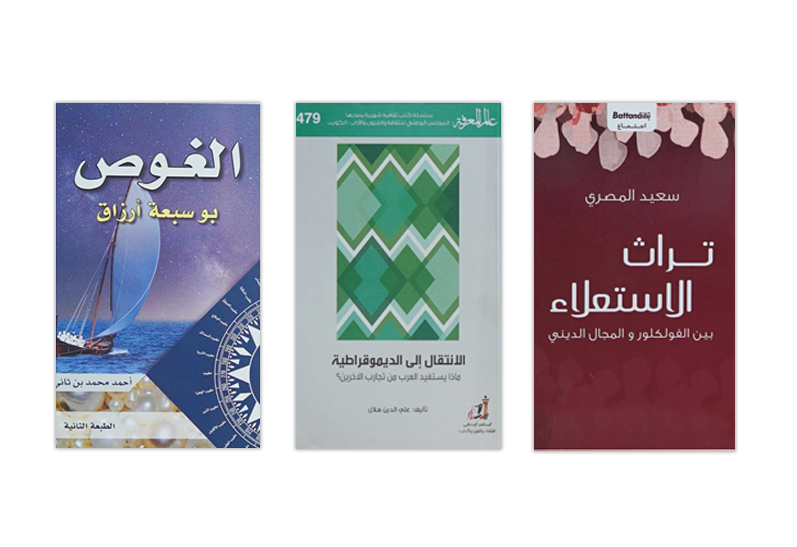