Five of the Rarest Manuscripts

When I first started researching for this feature, I was directed to the rarest books that exist in the world today. Slowly my research took me to other directions where I landed on the most expensive manuscripts and books, to the most beautifully-illustrated pages dating back to the 7th century.

This list comprises our five picks that combine rarest, most expensive and most beautiful.

The Birds of America

This very beautiful book was published between 1827 and 1838 in the UK. And was authored and illustrated by John James Audubon, a naturalist and a painter. The book contains 435, hand-coloured bird species found in the United States of America. The prints were actually in life size, measuring about 99 X 66 CM and were made from engraved plates, printed on handmade paper using copperplate etching.

What makes the story of this book even more special was Audubon’s modern solution to funding this very costly printing project. He started a ‘pay-as-you-go’ subscription whereby he would travel around the UK and Paris lecturing on ornithology in an effort to promote his book and entice wealthy patrons to subscribe to the series of prints.

The prints were sold in set of five in tin cases and sent out every month. It is estimated that no more than 200 complete sets were ever compiled.

Some copies still remain to this day, with the most expensive sold for $13.6 million to an art dealer in London in 2010.

Sheikh Saud Al-Thani of Qatar has also purchased a copy for $8.8 million.

The Codex of Leicester

The Codex, as it is referred to, was published in 1510, Italy. A collection of scientific writings and exceptional illustrations by non-other than Leonardo da Vinci, this leather-bound note-sketchbook consists of 36 sheets (72 pages) in the size of 29 x 22 cm. It comprises da Vinci’s observations and theories on astronomy, properties of water, rocks, celestial light and more. It was handwritten using da Vinci’s characteristic mirror writing.

The Codex gets its name after Thomas Coke, a patron of the arts, and Leicestor after Earl of Leicester who purchased the book in 1719.

The Codex of Leicester is regarded as the third most expensive book ever sold at $30.8 million, purchased by Bill Gates in 1994.

They should probably change the name to The Codex of Gates.

This is the rarest book ever to be discovered due to its unknown writing system. To date, none of the many professional, nor amateur cryptographers of codebreakers from both world wars have been able to deconstruct the language or code in which it was written, leaving its meaning a mystery to the world. The closest they have reached was relating some of the alphabets to Arabic or Hebrew.

The Voynich Manuscript is an illustrated codex on vellum (prepared animal skin) dating back to early 15th century somewhere in Italy during the Renaissance. It measures at 23.5 x 16.2 and falls around 240 pages including unusual foldouts, with many pages assumed missing. The contents of the book included substantial drawings, charts in paint and ink on herbal, cosmological, pharmaceutical, recipes and more.

The manuscript is named after Wilfrid Voynich, a book dealer who purchased it in 1912, and is was donated to Yale University’s Beinecke Rare Book and Manuscript Library.

Is one of the oldest found Qur’anic writings to ever exist, probably dating to 7th century Medina, KSA. It was discovered in Yemen in 1972 during the restoration of the Great Mosque of Sana’a.

The manuscript is made out of vellum and written in the unique Hijazi script and is measured at 36 x 27.5 cm.

Construction workers came across large quantities of manuscripts in the attic of the mosque, packed them into potatoe sacks and left them on the staircase until the then president, Qadhi Isma’il al-Akwa requested the assistance of west Germany to help restore the manuscript.

The current manuscript is comprised of 82 folios which have so far been identified, 78 are  located in Yemen, and 4 in private collections abroad, believed to be stolen and auctioned. These 82 folios comprise roughly half of the Quran. The lower half text of this palimpsest makes it extremely rare which allegedly preserves the original Qu’ran text that had been erased and written over with the new version.

Translated as the Geography, this last pick is a gazetter, atlas and treatise on cartography which compiles the geographical knowledge of 2nd century Roman Empire. It was written by Claudius Ptolemy in Greek at Alexandria around AED 150, and was translated into Arabic in the 9th century, then Latin in 1406.

The Geography consists of three sections divided among 8 books, which include methods used to arrange the data, longitude, latitude values, atlas of regional maps and so much more. Of course, modern times has shown many errors in some of the details, which included the size of the Earth.

Disclaimer: The information was obtained from different sources online. We don't own the rights to any of the images. 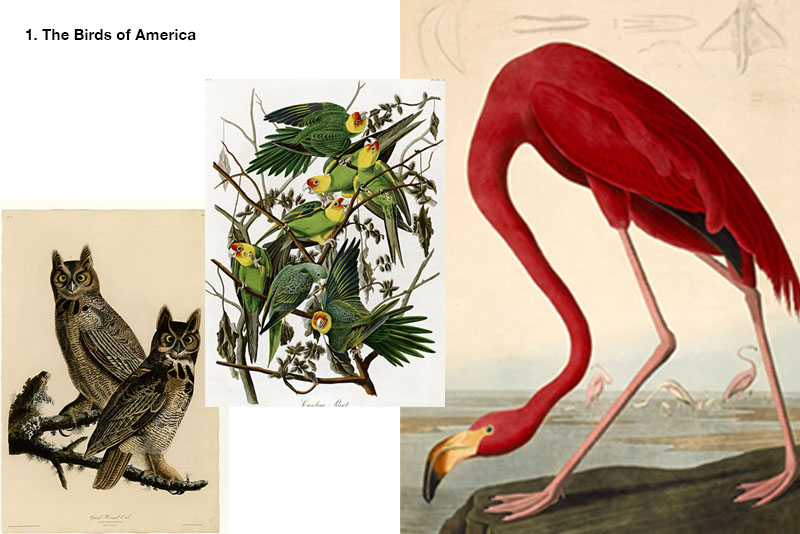 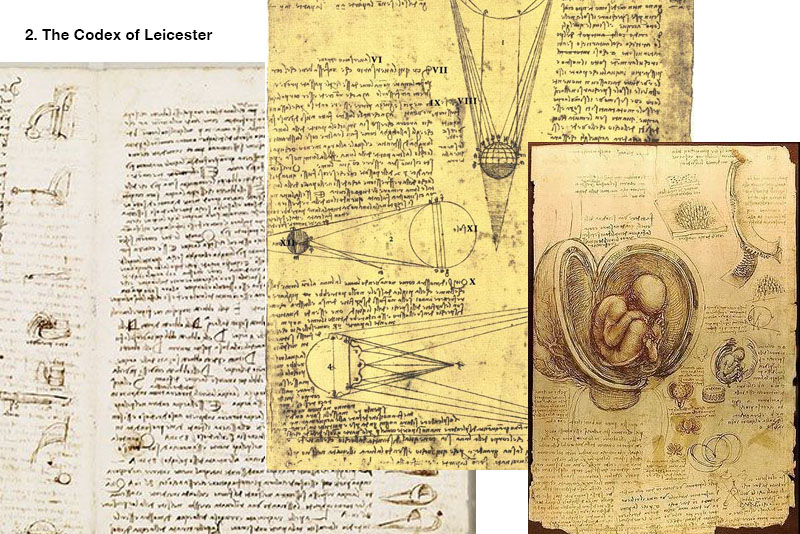 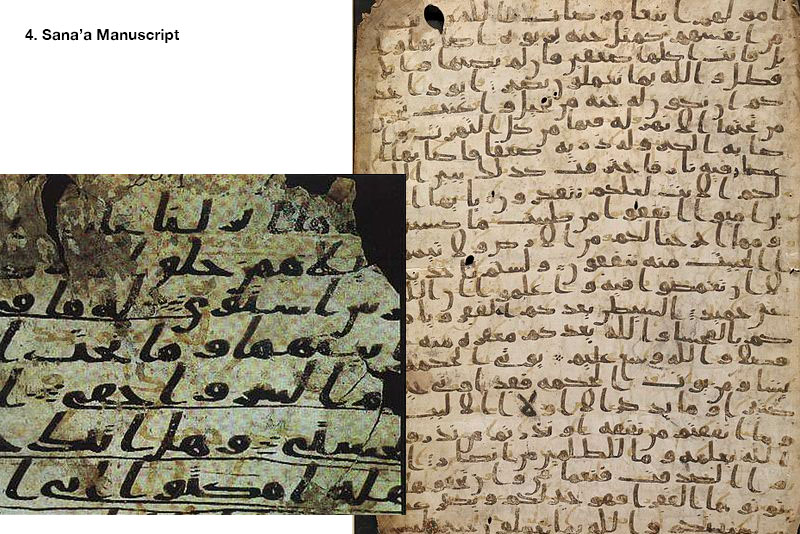 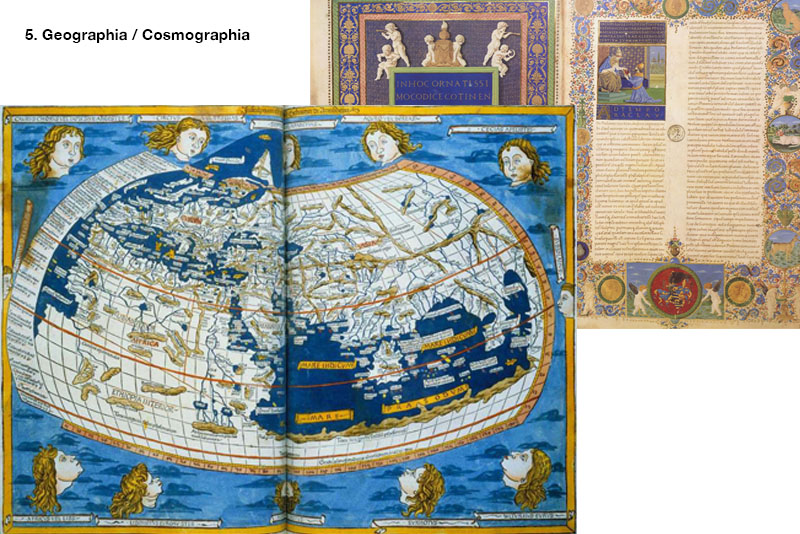