Natalie Portman is the latest celebrity to produce a children’s book. And in case you never realized it but there’s a whole list of celebrities who’ve ventured into the highly-lucrative children’s book business with their own tales and takes on the genre.

It’s always interesting to see how the changing times end up influencing the subject matter across all mediums. And while Many celebrities infuse their own upbringing or experiences into the story, others rely on creativity, along with their names, to open children’s minds.

I looked around and found a few titles that I thought had a charming edge to them while also relaying some valuable lessons in self-acceptance, understanding a pandemic, or the world in general. But mostly, all these stories are universal and really entertaining.

I think Julianne Moore is one of the most talented actresses in Hollywood, full stop. And so I’m a little biased when I think of her authoring a children’s book which takes inspiration from her own image as a freckled, red-headed woman. I can almost imagine her as a child wishing her freckles away, which really forms the crux of the series. After trying relentlessly through a myriad of creative ways to get rid of her freckles, Freckleface (the character) soon realizes that there are more important things in life than her imagined imperfections.

Here’s Julianne Moore reading an excerpt from the third book in the series:

2. The Book With No Pictures by B.J. Novak

The first thing that comes to find when we think of children’s books are the beautiful, colourful illustrations that fill them. And this is exactly what drew me to this title. A children’s book with no pictures! What B.J. Novack did was try to inspire kids to use their imagination from a young age to look at words as an endless source of fun. So what’s actually written then? That’s the amusing part. Nonsense words like “BLORK” or “BOO BOO BUTT” are what you’ll get most of the time and I can’t imagine what hysterics ensue when the adult parent reads out words that only kids would understand. Or at least, find the meaning to.

Here’s Novak reading an excerpt from the book:

Here’s another unconventional children’s book that is about 10 years old at this point. Firstly, this is a book written by the most creative and humorous stand-up comedian of our time. Ricky Gervais borders on strange, a little too blunt but always creative. He’s co-written the shows The Office and Extras as well as other films including The Invention of Lying. So it’s no surprise with his sharp wit and jokes that he would don a children’s book titled ‘Flanimals’. Now this book is a true tongue twister and is a good follow-up to Novak’s. You’ll have to help your kid read names like “Puddloflaj” and “Sprot Guzzlor” and “Offledermis” and (here’s a full list of Flanimal names). In one sentence, the book “depicts a list of seemingly useless or inadequate animals, and their behavior.” And that’s all you need to know.

Here’s Ricky giving us a look into the Pop-Up edition of his book:

4. How Roland Rolls by Jim Carrey

What caught my interest in this book is one line – Roland Rolls is not just a wave, he’s the whole big, wide ocean! And that’s such a beautiful thought for kids to grow up to. How many of us adults struggle with existentialist thoughts about our purpose and our eventual demise? Could reading an inspiring and a simplified philosophical story as a youngster help reframe our thoughts of our existence?

This book is due out next month, but reading about it online got me really intrigued. It is described as ‘gender-safe’ featuring classic stories such as The Three Little Pigs and the Tortoise and the Hare. And the idea is that Portman would retell these stories which have such great messages but in a way that avoids constructing genders in a way that is harmful to either. Natalie Portman says in an interview how she received a lot of gifts for her baby girl on feminist literature, whereas boys had all of these fun characters learning about animals and numbers. The whole idea that girls were being fed “socially conscious seriousness” at such an early age pushed her to rework some of the stories in a way that would balance out those messages.

You can read the full interview here:

As with every list, these titles are by no means the best, or conclusive. There are so many that made my initial selection, such as Barack Obama’s Of Thee I Sing: A Letter to My Daughters or Will Smith’s Just the Two of Us. All great stories and hearty characters. 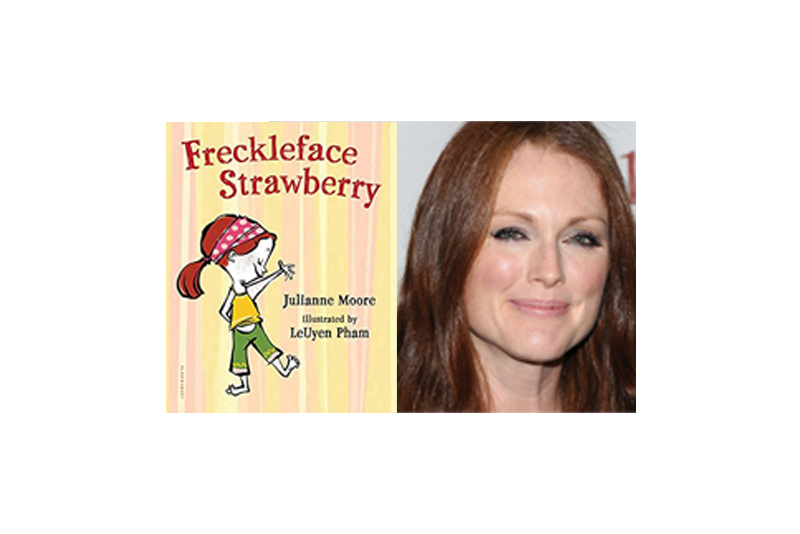 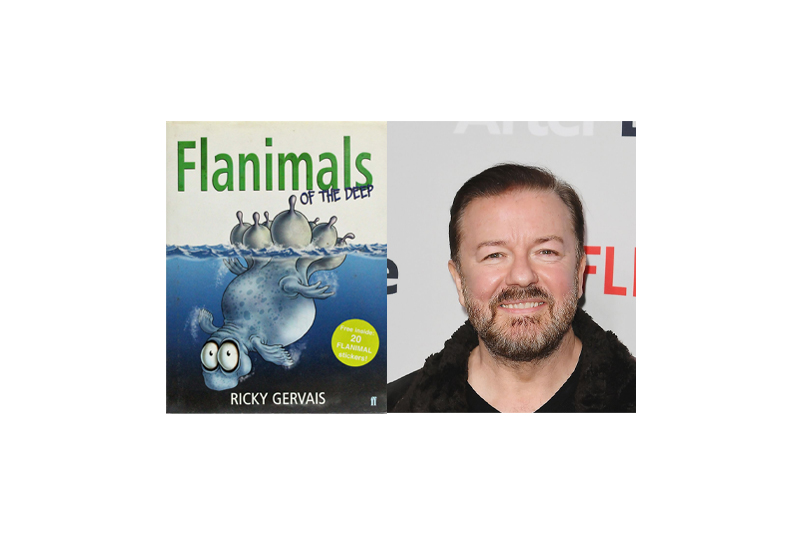 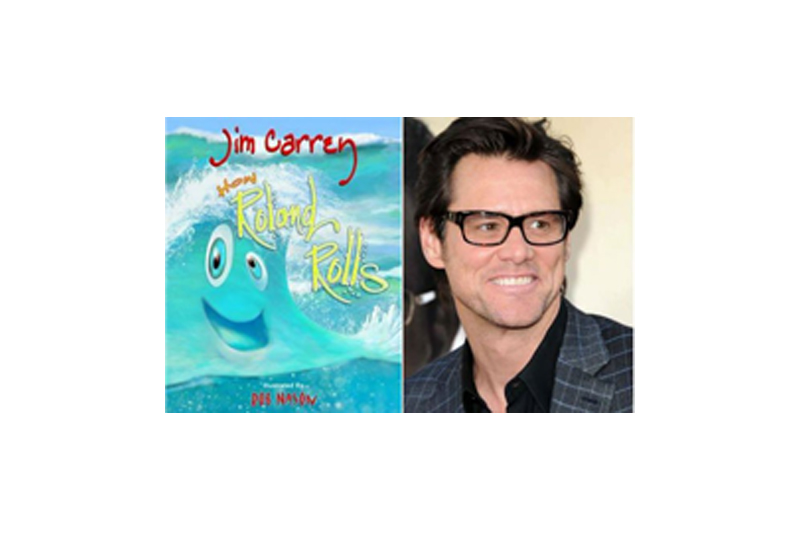 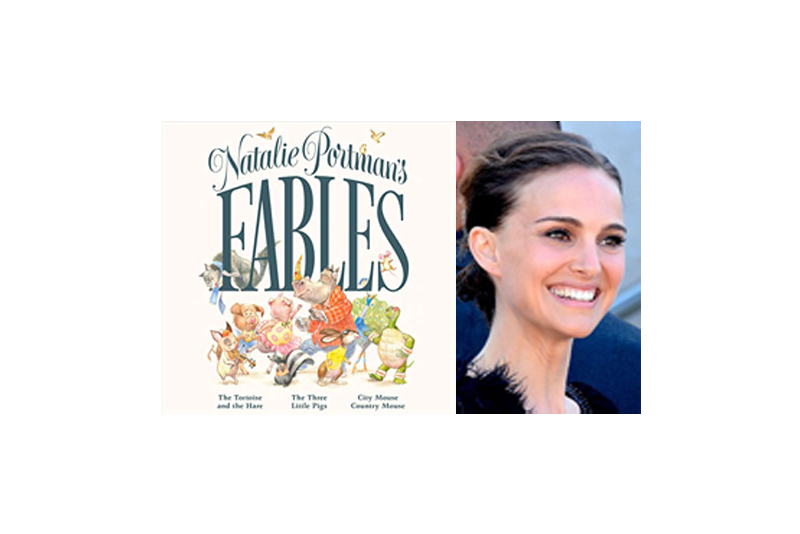