The following is excerpted from Dubai 1962, a coffee-table book showcasing a unique collection of black and white photographs by Yoshio Kawashima, a Japanese photographer who visited Dubai in 1962.

Through these rare and fascinating images, Kawashima captured the essence of the emirate in its pre-oil era, taking the reader on a journey into the heritage and vibrant life of the emerging metropolis.

Arrival in the Trucial States

Two young Japanese journalists set foot in Dubai, the then Trucial States, in 1962. It was before the dawn of the modernization era ignited by the discovery of oil and the emirate’s subsequent wealth. While oil export had begun some twenty years earlier in the region – namely Kuwait, Bahrain and Qatar – and in the neighbouring emirate of Abu Dhabi, the year 1962 marked the first shipment of “black gold”, Dubai was yet to wait for its exploration efforts to yield results until 1966 for the first discovery of oil and further to the 1970s for the revenue flow. Thus the sheikhdom was then only a small obscure town with trade activities serving mainly oil-rich nations in the region, without any significance worthy of international attention.

One may wonder what brought from Japan to Dubai the two media professionals, Yoshio Kawashima, the photographer, and Hiroshi Kato, the reporter. As the industrial development in the post-war Japan had gathered pace, procurement of energy, namely crude oil, became a national priority. This led to the first exploration by Japan’s Arabian Oil Company in Khafji, located in the neutral zone between Saudi Arabia and Kuwait. With the first shipment of Khafji oil delivered to Japan in 1961, the nation’s interest in the Middle East by the industry soared. This prompted the Sankei Shimbun, one of the major quality daily newspapers, to dispatch special correspondents to the region, the pair of Kawashima and Kato. While the newspaper’s initial purpose was to report on Khafji and other oil producers in the Gulf, they decided to cover the wider Middle East from the established nations to the totally unknown land of the Trucial States. 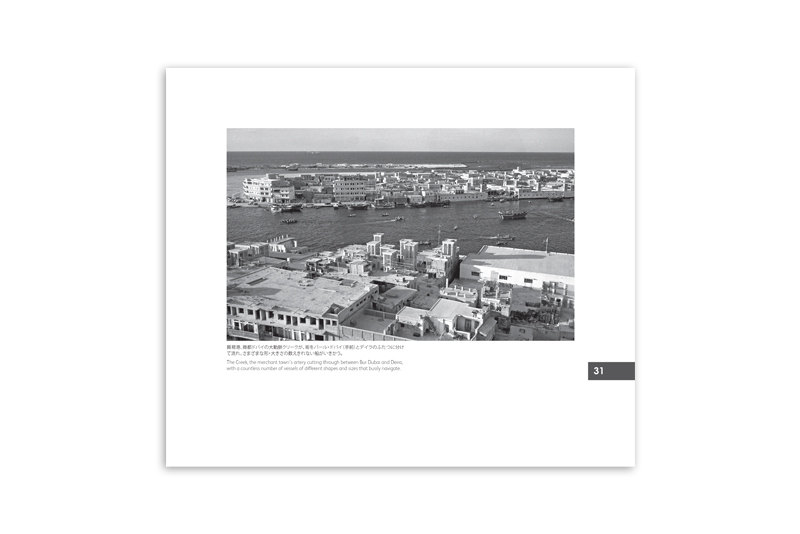 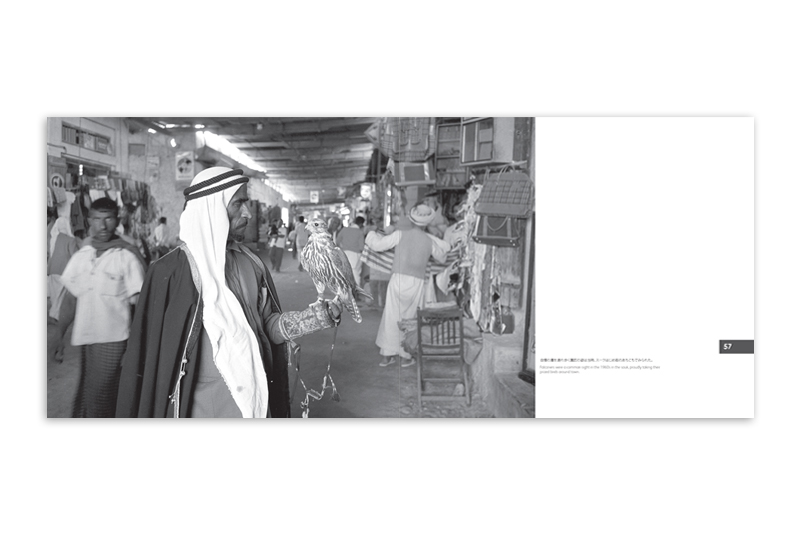