The Booker Prize, one of the world’s most prestigious literary award, announced their 2020 shortlist on 15 September. With four writers of colour out of the six authors shortlisted, it is the most diverse selection in the prize’s history.

In The New Wilderness, readers explore the tender story of a mother’s battle to save her daughter in a dystopian city made inhospitable by the climate crisis, while in Burnt Sugar, they are taken to India to unpick an unsettling mother-daughter relationship redefined by dementia. Shuggie Bain looks at how we can find humanity and humour in the harsh realities experienced by a marginalised family in 1980s Glasgow, while Real Life questions what ‘real life’ is in a fresh interpretation of the campus novel, offering a nuanced take of racism and homophobia. In This Mournable Body, we witness a woman confronting the realities of life and morality in Zimbabwe as she descends into poverty; and The Shadow King uncovers the extraordinary lives of the Ethiopian women who went to war during Italy’s 1935 invasion of the country.

This year’s panel of five judges includes Margaret Busby, editor, literary critic and former publisher; Lee Child, author; Sameer Rahim, author and critic; Lemn Sissay, writer and broadcaster; and Emily Wilson, classicist and translator. You can watch the announcement below to hear what the judges have to say about the shortlisted titles.

The longlist of 13 books was published on 28 July, and the winner will be announced on 17 November. Find out more here. 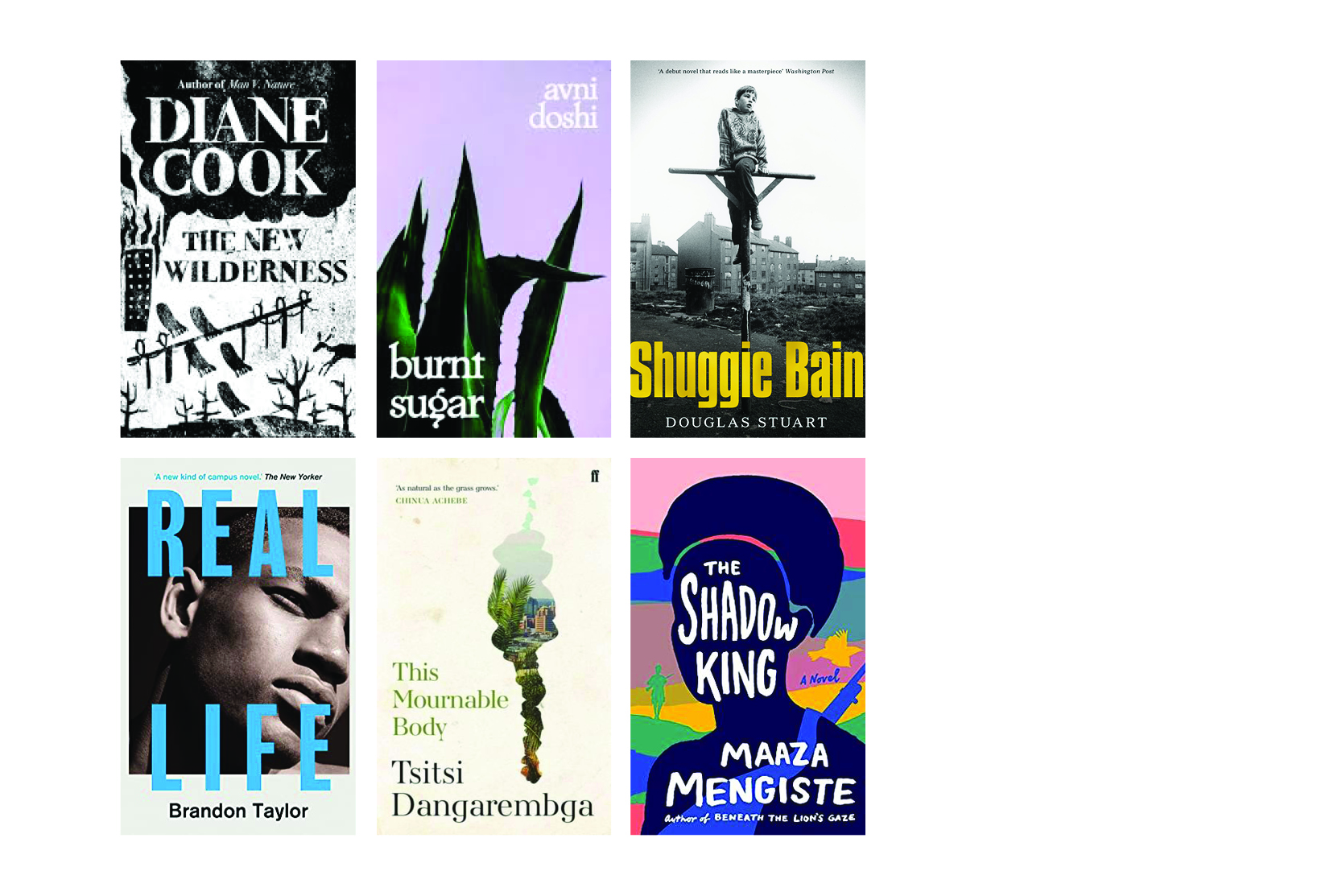