Be the first to review this product
Zelzelah
Mariam Behnam
AED 60.00

The second daughter of parents who wanted a son, Mariam Behnam, a gifted child, grew into a rebellious, forceful and dynamic person. Born during an earthquake, she was nicknamed Zelzelah (earthquake in Farsi, Arabic and Urdu), because of her incessant quest for the life she wanted.

She fought to be sent to an English school and became the first woman in her conservative and traditional family to obtain a university degree. Constantly fighting the oppressive traditions of her family, a defiant marriage in her teenage years ended in failure, leaving her with a young son. Undaunted, she stated afresh, craving herself a distinguished career in public service, and as a diplomat in Pakistan. Inevitably, she found herself caught up in the revolution in Iran.

In Zelzelah, she gives a first-hand account of what life was like for someone in her position during such turbulent times. With her life in danger she left Iran to seek refuge in the safety of the neighbouring UAE, which had been the haven of her extended family for over a hundred years. 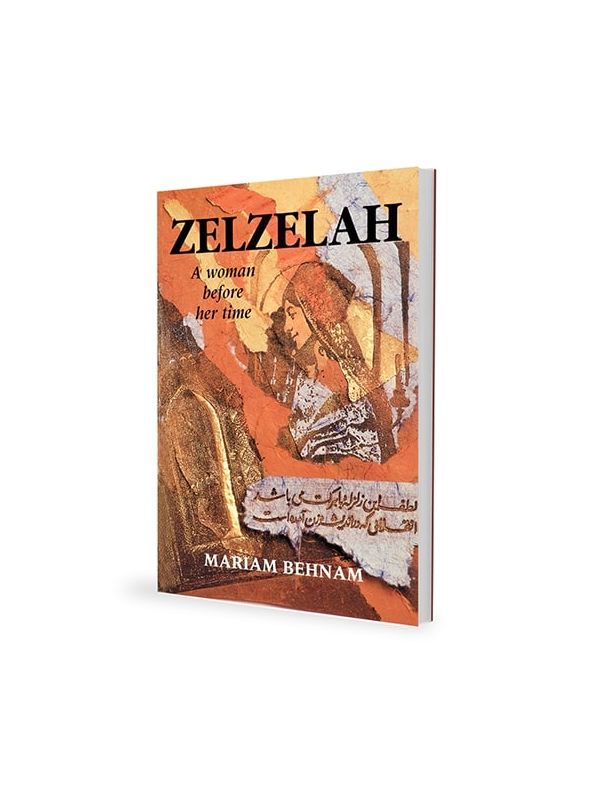 Mariam Behnam was brought up in Iran, India and Pakistan. Her education and ambitions led her to public service and diplomatic posts in Pakistan and Iran, where she served as Director General, Ministry of Art and Culture. She fled Iran in 1979 and settled in Dubai, home to her whole family, and has become a citizen of the UAE. Mariam Behnam is the author of Raindrops and other books and magazines and newspaper articles in English, Persian and Urdu. She is the mother of accomplished children, one of whom, Shahnaz Pakravan, is a well-known international television presenter.